"I'VE NEVER SEEN A BETTER EXAMPLE OF WHAT NOT TO DO."

Weighing in to provide a PR perspective on the Lisa LaFlamme controversy dominating the news, our Managing Partner, Jeff Lake, brilliantly summed it up in one sentence. Have a read!

The Lisa LaFlamme controversy, from a PR perspective: ‘I’ve never seen a better example of what not to do’

Bell Media says in a statement it ‘regrets’ the way in which LaFlamme’s departure was communicated, as it ‘may have left viewers with the wrong impression’ that her storied career wasn’t valued

The parent company of CTV News says it will launch an internal workplace review amid criticism of its dismissal of Lisa LaFlamme from her role as chief news anchor and senior editor.

The step by Bell Media is being met by skepticism from some past and present employees, one of whom called it “PR crisis communications.”

If it is a public-relations measure, it comes following a series of PR missteps in the past week, one expert told the Star.

In a statement shared internally as well as on Twitter, Bell Media said Friday it takes allegations of discrimination “very seriously” and that it will initiate an independent review in the newsroom over the coming weeks.

“CTV regrets that the way in which the news of her departure has been communicated may have left viewers with the wrong impression about how CTV regards Lisa and her remarkable career,” Bell Media said in its statement.

“We have always taken matters regarding any discrimination very seriously and are committed to a safe, inclusive and respectful work environment for all our employees, devoid of any toxic behaviour.”

On Monday, LaFlamme released a video statement saying she had been “blindsided” in finding out in June that Bell Media was ending her contract at CTV National News. She said she kept the news under wraps until the details were finalized.

The dismissal, which Bell described as a “business decision,” raised questions among media observers about whether sexism and ageism could have played a role in the shakeup, and has prompted numerous current and past employees to speak critically of the current workplace culture at CTV News. A memo to staff this week addressed media coverage of LaFlamme’s termination, saying it has been filled with “false narratives.”

A Toronto public relations professional said Friday that Bell’s response to the controversy has left much to be desired.

“For a media company to say there are too many ‘false narratives’ and then refuse to speak to media about it is hypocritical,” said Jeff Lake, a managing partner at PUNCH Canada Inc., noting he’s been in the business for 34 years.

“I’ve never seen a better example of what not to do.”

He said the company should answer questions around the termination to restore its credibility.

As for Friday’s review announcement, he said, it seemed Bell Media was desperately trying to figure out the right thing to do.

“The damage is done and now they’re trying to put Humpty Dumpty back together again and it doesn’t work that way,” Lake said.

The announcement of the review was met with skepticism from media circles, too.

“Do I think a third-party review can get to the truth? Sure. In this case, something is better than nothing,” a current employee told the Star, speaking on condition of anonymity, out of concerns over potential professional ramifications.

“But do I trust management to then address the problems that have been right under their noses forever? Hell no.”

Another former CTV employee said, “They have had ample, ample, ample reasons over the years to do internal reviews and nothing has changed.”

LaFlamme’s departure and her replacement were announced on the same day Monday, frustrating some who felt she should have had a proper on-air signoff and career retrospective after 35 years with the company. An internal memo sent by a CTV executive yesterday said LaFlamme turned down the opportunity to bid farewell on air. LaFlamme has not publicly responded to that characterization. 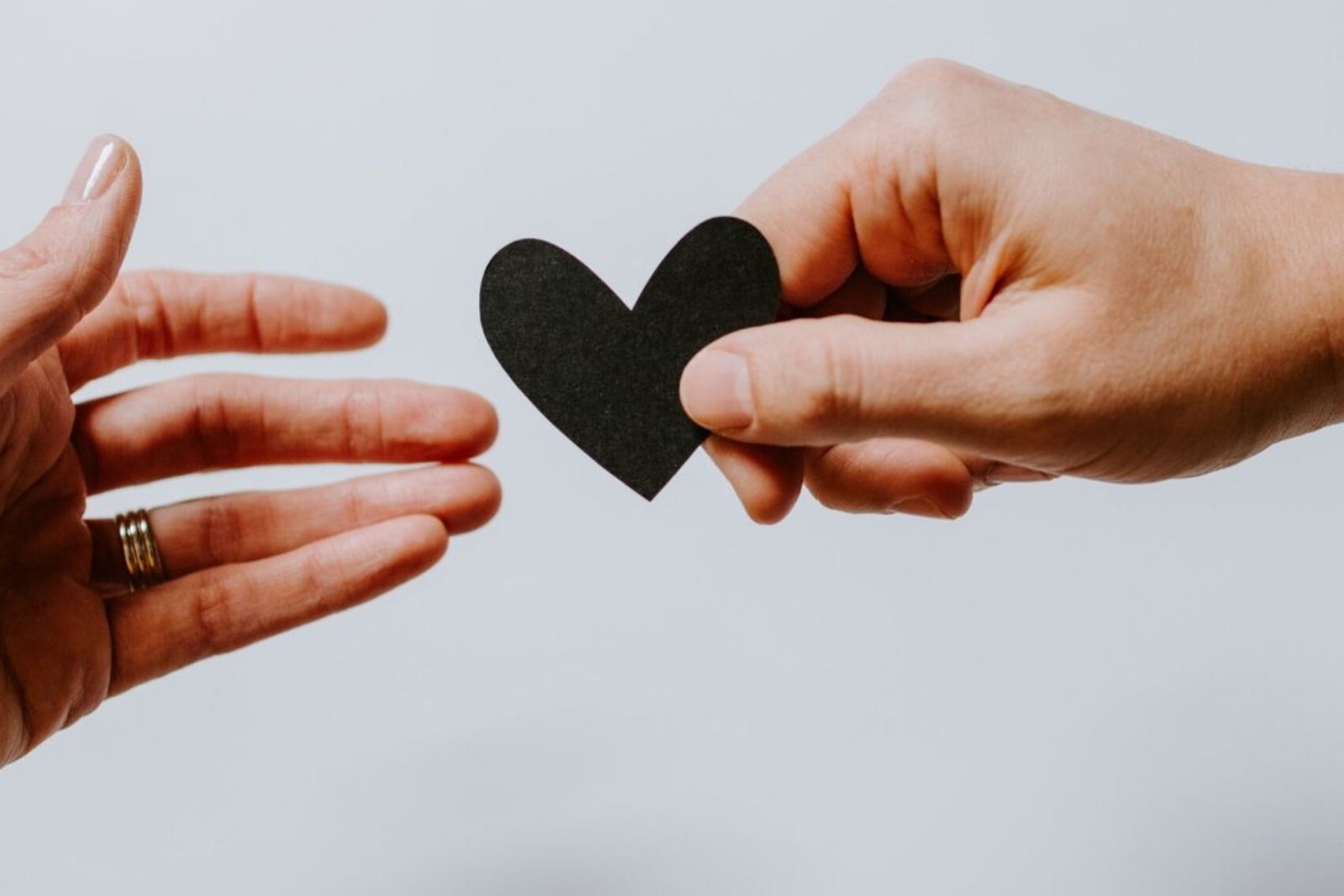 5 WAYS TO MAKE YOUR CLIENTS LOVE YOU 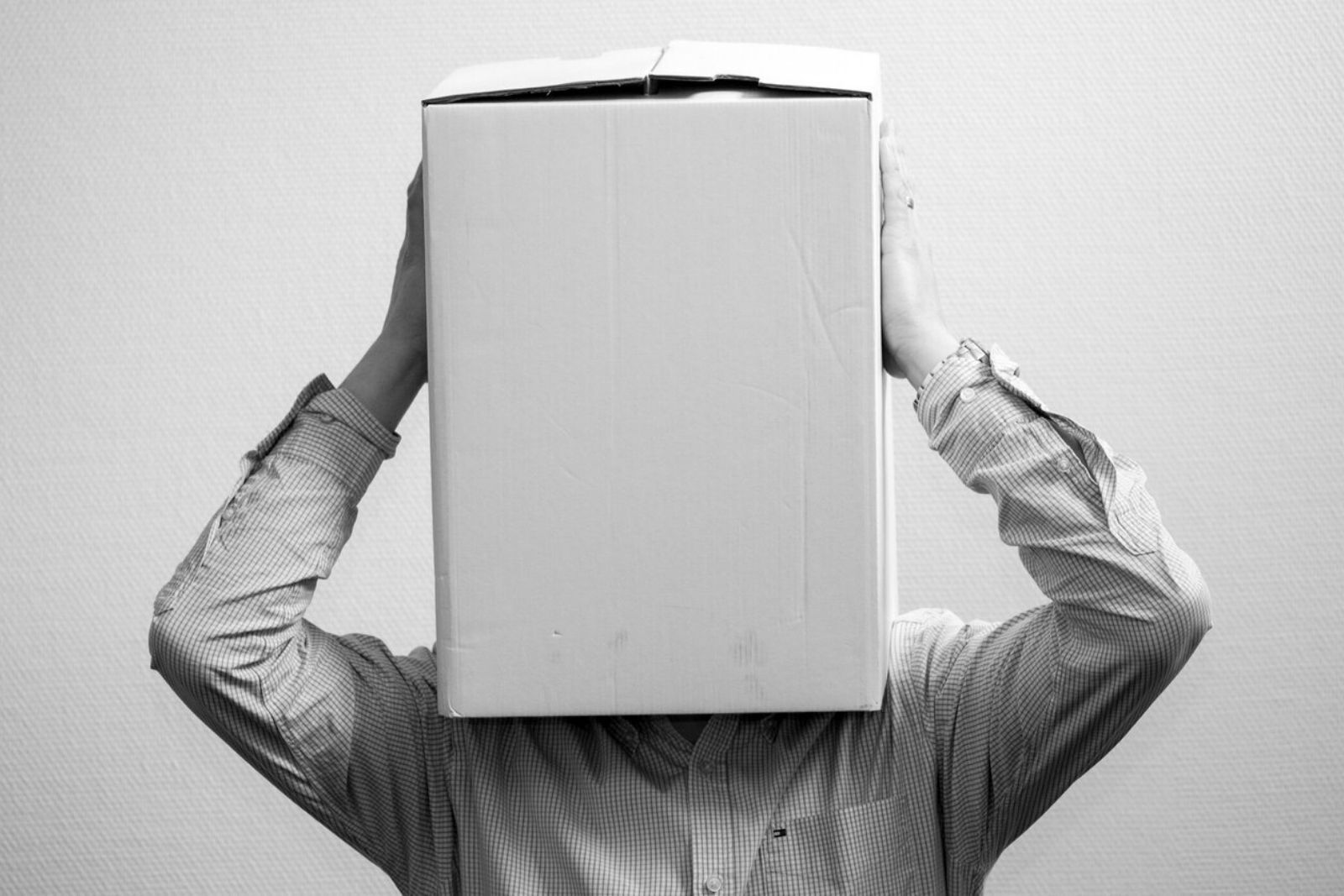 TIPS FOR DEALING WITH NEGATIVE PR 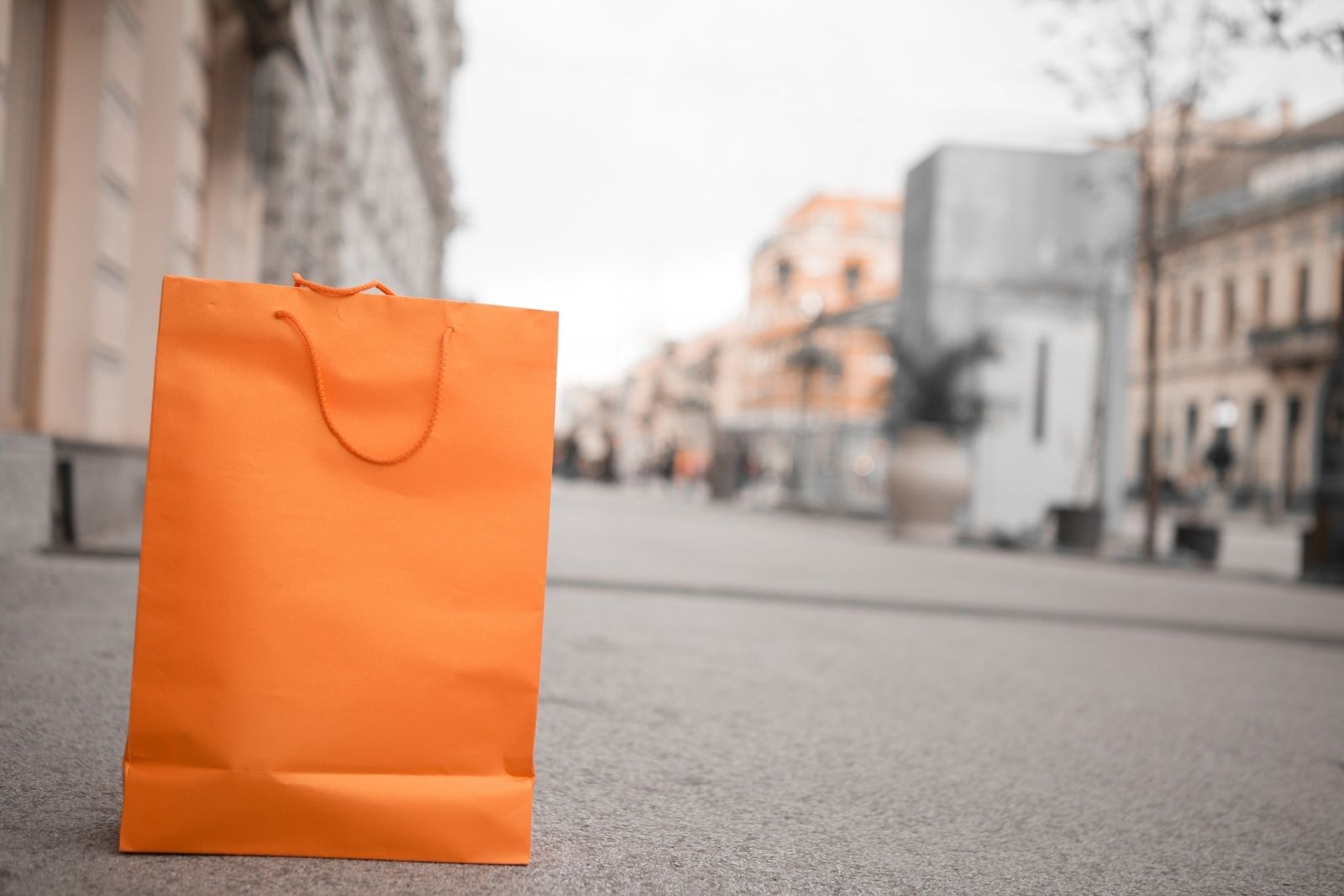